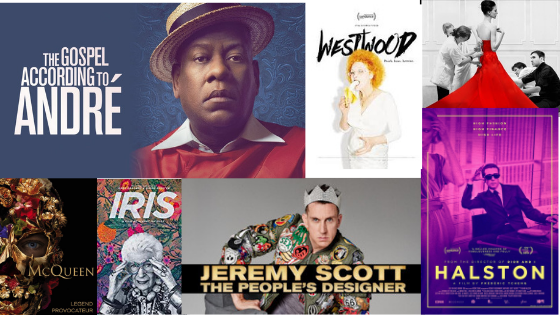 I’m a fashion nerd (and professional fashion designer), and I always have documentaries and podcasts playing in the background while I sew. Fashion history incorporates art, politics and business – making it a fascinating topic even if you don’t work in the industry.

FYI: I’ve shared affiliate links to documentaries where appropriate. If you purchase a documentary, please use my links! I earn a small commission which helps me write more awesome content.

Documentaries about Fashion Houses and Designers

Stay in-the-know on new fashion brands? Be sure to subscribe to The Huntswoman Newsletter.

[FTC Notice:  This post contains affiliate links, meaning I earn a small commission if you purchase a product through my link. Affiliates help me write more great content, and I only endorse products I truly love.] 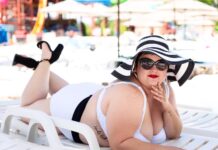 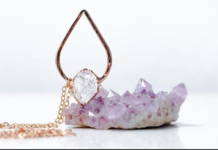 Styling a Tan Bodycon Dress from Torrid| Plus Size Lookbook

Figuring Out Effing Money: How I’m Proactive About My Finances

Plus Size Bra with No Underwire ! | Interview with Bloom...

Checking OUT – 5 TV Shows I Love to Stream During...

Eff Pants! Where to Buy Plus Size Jeggings | Self-Quarantine...