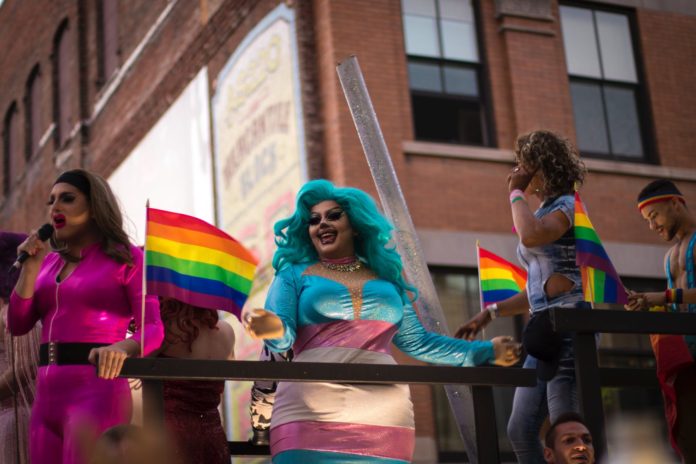 Which, if you know me, is pretty weird. I love going to drag shows (dollar bills prepped), make an effort to buy from queer business owners, regularly get in debates about LGBTQ+ politics, but like —

One of those reasons is because I see such a stark disconnect, especially from white cis gays, on what Pride is about. For example, folks getting angry over “getting political” at pride, when all they want to do is take cute selfies with dogs in rainbow tutus. 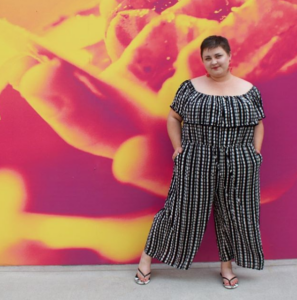 And, while driving with my femme bestie today, I had FOUR Spotify ads from a U.S. Bank bragging about their work with the Human Rights Campaign. Which, if you’ve been around for a minute, you would know many folks in LGBTQ+ community have mAjoR iSsUEs with the HRC, for shitty racist and transphobic practices.

**Ahem.** Anyways, not trying to devolve into a HRC rant-post. But if you do want one, you should check out this page.

But, as a Business Gay™, I get that (just like any other group) businesses want to market to queer and LGBT people. So let’s discuss **how** to actually do that, and avoid blow-ups and crisis comms management:

Something I’ve seen (especially in the last few years), is companies offering Pride merch and sponsoring Pride – the same way they do July 4th or Easter campaigns.

Think of Pride like Breast Cancer Awareness Month (BCAM).  It would be gross to make a big deal out of BCAM, but fail to partner with non-profits and tell survivor stories.

Your Pride campaigns *must* include social good efforts and individual stories.

Okay, y’all, enough with the “including a white gay male couple” in ads. We get it. You like gay people.

Try something truly innovative, and include trans people in your campaigns. Use “they/their” pronouns in the scripts of your commercials.

55% of all reported LGBT homicide victims were transgender women.

Show that you’re really serious about supporting the LGBT community, by supporting our most vulnerable family members.

The HRC gets a LOT of donations. It’s kind of like the RedCross of LGBT non-profits. When disaster strikes, it’s actually much better to donate to smaller orgs doing impactful work that can be measured, over the big kids on the block.

Don’t know who to donate to? Ask your LGBT employees who *they* give their money to. I’ll bet my money that it’s not the HRC.

Don’t know who to donate to? Ask your LGBT employees who *they* give their money to. I’ll bet my money that it’s not the HRC.

Also, while we’re at it — maybe try spending your ad money on websites that LGBTQ+ folks check daily, like Autostraddle.com. You know, market to the people where they hang out. 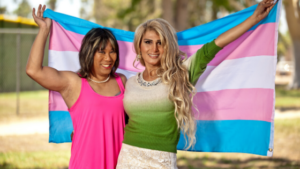 Instead, have the org you donate to put up a “Thank you!” on their social media channels and website, or a banner with your logo at events. WoM is still the HBIC, and can work against you (sorry not sorry, Wells Fargo). 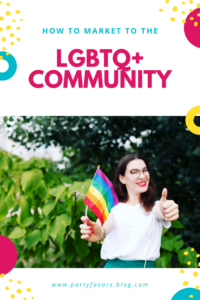 #4 Pride Marketing Tip: Don’t “Put a Rainbow” on It

Also, before donating — make sure your org treats LGBT employees the same as heterosexual ones. Do you offer equal paid parental leave for LGBT couples? Does your insurance company cover hormone therapy/surgery costs for trans folks?

If not, direct your money there first. 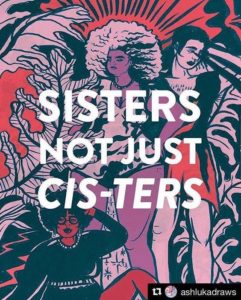 Instead of relying on tropes of the LGBTQ+ community, tell individual stories. Spotlight families (chosen and nuclear), as well as small businesses and specific communities with a city.

Want more marketing advice? Check out my consulting website here, and let’s set up a time to chat. Have thoughts on how companies can best support the LGBT community? Let’s tweet about it!

What to Read Next

If you want to stay connected I recommend joining me on your favorite social media platform (Instagram, TikTok & Twitter).

More of an email kind of person?  Subscribe here! 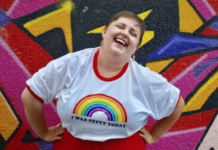 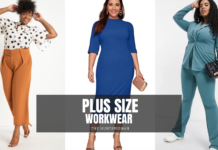 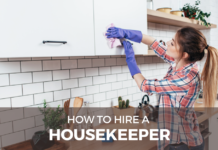 5 Tips on How to Hire a Housekeeper – Ethically | Is it worth it?

How to Sew a Plus Size Corset | Sew with Me!

“Should I get a life coach certification?” | Getting Started

ABOUT US
The Huntswoman is an LGBT lifestyle blog dedicated to queer culture and politics, fashion, business and lifestyle. © 2020
FOLLOW US
© Newspaper WordPress Theme by TagDiv | Website Content Copyright 2020 by The Huntswoman LLC
22 shares